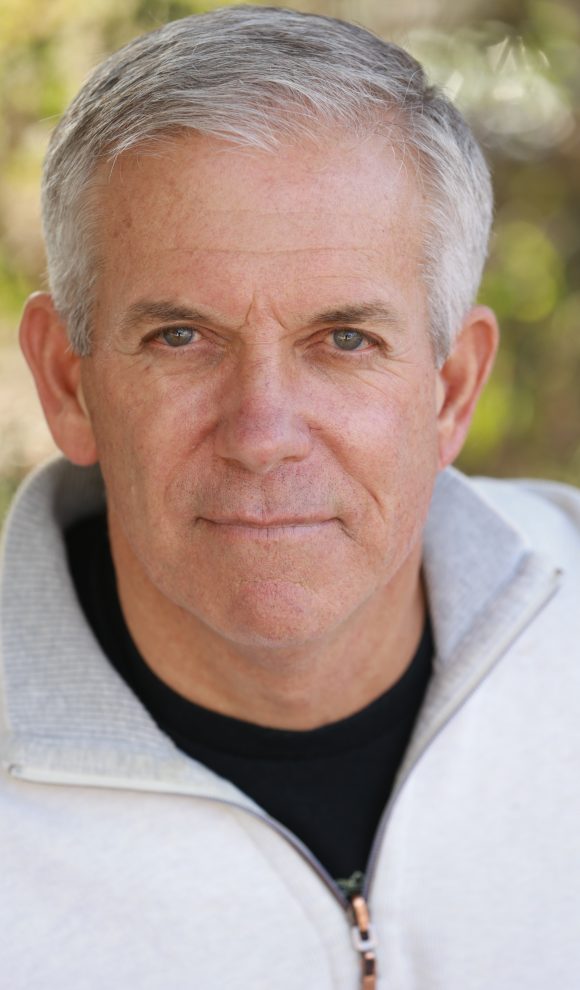 As host of his “Remade in America” cable television show and a “reinvention” coach, Pat Pattison teaches people how to remake their careers into the ones they’ve always wanted.

During interviews with successful individuals who experienced many career reinventions, they give invaluable advice such as being open-minded, never saying no to a job offer (as that helps build the montage), being creative and inventive, and never losing sight of goals and dreams.

When Pat added modeling and acting to his resume that included 30+ years in marketing and advertising, he realized anyone can create their own montage careers. He was so excited to be living proof that having multiple income streams is attainable, he wrote his upcoming book, “Remade in America”, to show people their only limitations are their imagination, taking risks and hard work, and the willingness to be flexible when opportunities knock at their door.

His passion is to help others find their successful “Remade” lives. He is now a transition coach, teacher and interviews career-transition success stories on his cable TV show “Pat Pattison’s Remade in America”.

Pat is also founding partner of The Incentive Plus Network an agency specializing in marketing for the TV Industry. IPN was purchased by the Cross MediaWorks in 2010 and Pat runs that division for Cross.

Incentive programs Pat was instrumental in creating include the “Jack in the Box” antenna ball program, “Star Wars Episode I ” for Taco Bell , Pizza Hut and KFC and the “Lord of the Rings” merchandising program for Applause Toys among many other.

Pat is the author of the book “The Science Fiction Film Awards” with Dr. Donald A. Reed and is currently working on a book about career transitions called “Pat Pattison’s Remade in America”.

Pat is a trusted advisor. His ability to connect the right marketing tool at the right time has helped FirstVoice successfully compete in a tough marketplace. What makes Pat stand out is his experience in business. He combines that experience with creative marketing solutions. He just doesn't stop coming up with great new ideas. 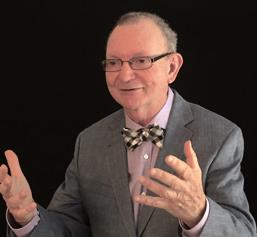 Pat is a quick study and readily able to apply his learning to address real life issues. He brings passion and energy to everything he does. 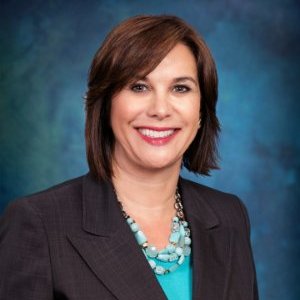 Pat has helped me prioritize, stay focused and be accountable with his executive coaching. I knew the weaknesses of my management style, but needed some extra push, motivation and someone to check back in with. Many times that could be a little awkward with your supervisor because your challenges may revolve around their styles. His experience in the TV and broadcast industry was a huge help as well because he understood our industry. For anyone who feels “stuck” or needs to transition into something better, he is a great resource. Pat, thanks for your patient and gentle coaching. It has made me a better person and leader. 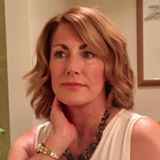 We respect Pat as an author and executive and transition coach. His topics on helping our viewers plan and enjoy their “second-act” is a dynamic fit for our new “Midday Maryland” show.